Why Christianity is False 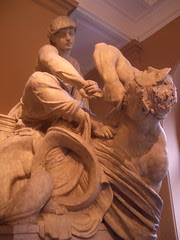 I was raised in an evangelical family, but abandoned my faith after having serious issues with the idea of hell. I have documented my story on the following site, along with lots of arguments listing why I believe Christianity is false and dangerous.